Archangels are high-ranking angels that are powerful spiritual beings. They are often seen as a go-between between the physical world and God, but you don’t have to be religious to believe in them. They are not bound to a specific religion or spiritual practice. Instead, archangels are for everybody and will appear to anyone when they are in need. They are often described as our heavenly support team. There are probably around 15 archangels and are all there to give us guidance in life. They are also there to support our own guardian angels. Each guardian angel has their own specific area of existence that they govern. For example, Archangel Jeremiel assists you in forgiveness and moving forward in life. There are loads of different ways of connecting with the archangels, but most people pray and light candles in order to get communicate with them. 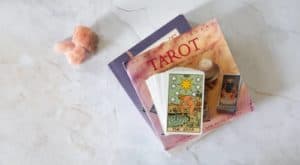 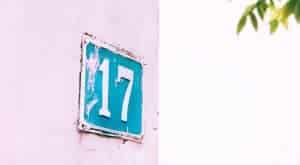 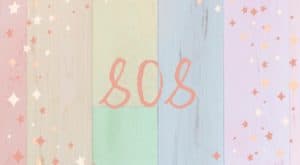